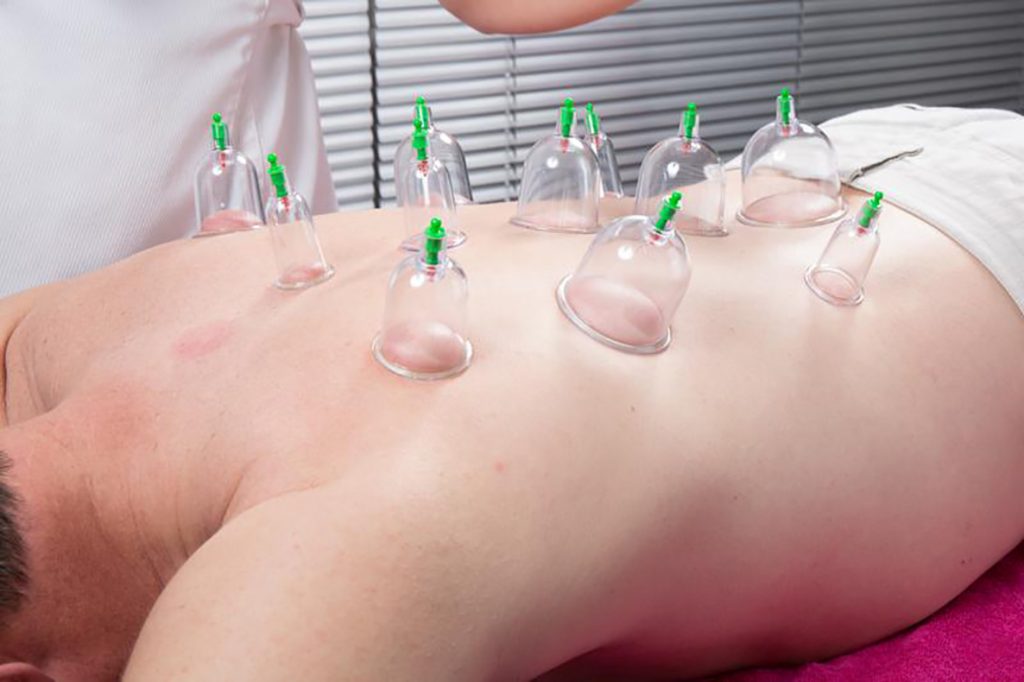 What do you already know about Hijama?

What have you heard about Hijama?

Now the term ‘Cupping therapy’ could refer to multiple different types of treatment͘ ‘Cupping’ is the process in which some type of cups is applied to numerous points on the body and then the air is removed from inside the cups to form a vacuum.

Where as ‘Hijama’ is the therapy of wet cupping, also known as ‘bleeding

cupping’͘ This is performed by taking a surgical instrument to scrape the skin and then use the vacuum method to collect the blood. This is the most

effective method of cupping and is known as the oldest/ most popular method.

Nowadays cupping is associated with Chinese medicine, however once back in history the world knew of this therapeutic treatment and it was used everywhere. Cupping therapy was born in Egypt. The Egyptian medical papyrus of herbal knowledge which was written around 1550 B.C.E , states that the bleeding by wet cupping will remove any foreign matter from the body.

Ancient Egyptians reviewed that cupping could be used as a remedy for almost every disorder.

In these images you can see cupping was used in Egypt back around 3500 years as it was even represented in hieroglyphic illustrations.

The ancient Egyptians passed the art of cupping to the ancient Greeks. Both Galen and Hippocrates were committed advocates and users of cupping therapy. A physician in Alexandra by the name Erasistratus was sentenced by Galen for not using cupping.

“Scarification with cupping possesses the power of evacuating offending matter from the head; of diminishing pain of the same part; of lessening inflammation; of restoring the appetite; of strengthening a weak stomach; of removing vertigo and tendency to faint; of drawing deep-seated offending matter towards the surface; of drying up fluxions; checking haemorrhages; promoting menstrual evacuations; arresting the tendency to putrefaction in fevers; allaying rigors; accelerating and moderating the crisis of diseases; removing a propensity to somnolence; conciliating natural repose; removing heaviness. These, and many analogues maladies, are relieved by the judicious application of the cucurbits (cups), dry or bloody”͘

Until the early 20th century cupping remained an important part of medicine and therapy in the west, this included conventional, alternative and folk based. In 1826, a surgeon Charles Kennedy wrote: “the art of cupping has been so well-known, and the benefits arising from it so long experienced, that it is quite unnecessary to bring forward testimonials in favor of what has received not only the approbation of modern times, but also the sanction of remotest antiquity”͘ 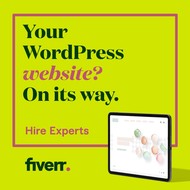 Cupping therapy in the UK also dates back a long time it was referred to in the Lancet- one of the leading medical journals. It was named ‘lancet’ as this refers to the surgical instrument used in cupping.

What happened to Introduction Of Hijama?

Why did Hijama disappear from the mainstream?

•        An increase in awareness of disease and cross infection

The two categories of cupping are ‘wet’ and ‘Dry’ cupping͘

Wet Cupping: when blood is extracted during cupping (Hijama is a type of wet cupping)

Dry cupping: no blood is extracted.

Before the invention of the hand pump, back in the days people used different instruments to perform cupping. Two of the popular instruments where bamboo cups and animal horns.

Fire cupping is one of the processes of cupping. It is called fire cupping because a flame is used to withdraw oxygen from the cup, this forms the suction. This procedure can be used in Introduction Of Introduction Of Hijama or dry cupping.

Massage cupping is a popular treatment used in Spas. This is a common type of dry cupping. This process involves herbs and oils being applied to the skin and the cup is used on a weak suction over areas that need to be treated. Massage cups can vary, below are some examples of what they can look like.

Traditionally viewed cupping (how it works)

Traditionally cupping is seen as removing ‘dirty blood’ or blockages͘ n old Chinese medical maxim states “where there is stagnation, there will be pain, remove the stagnation and you will remove the pain”͘ Introduction Of Hijama